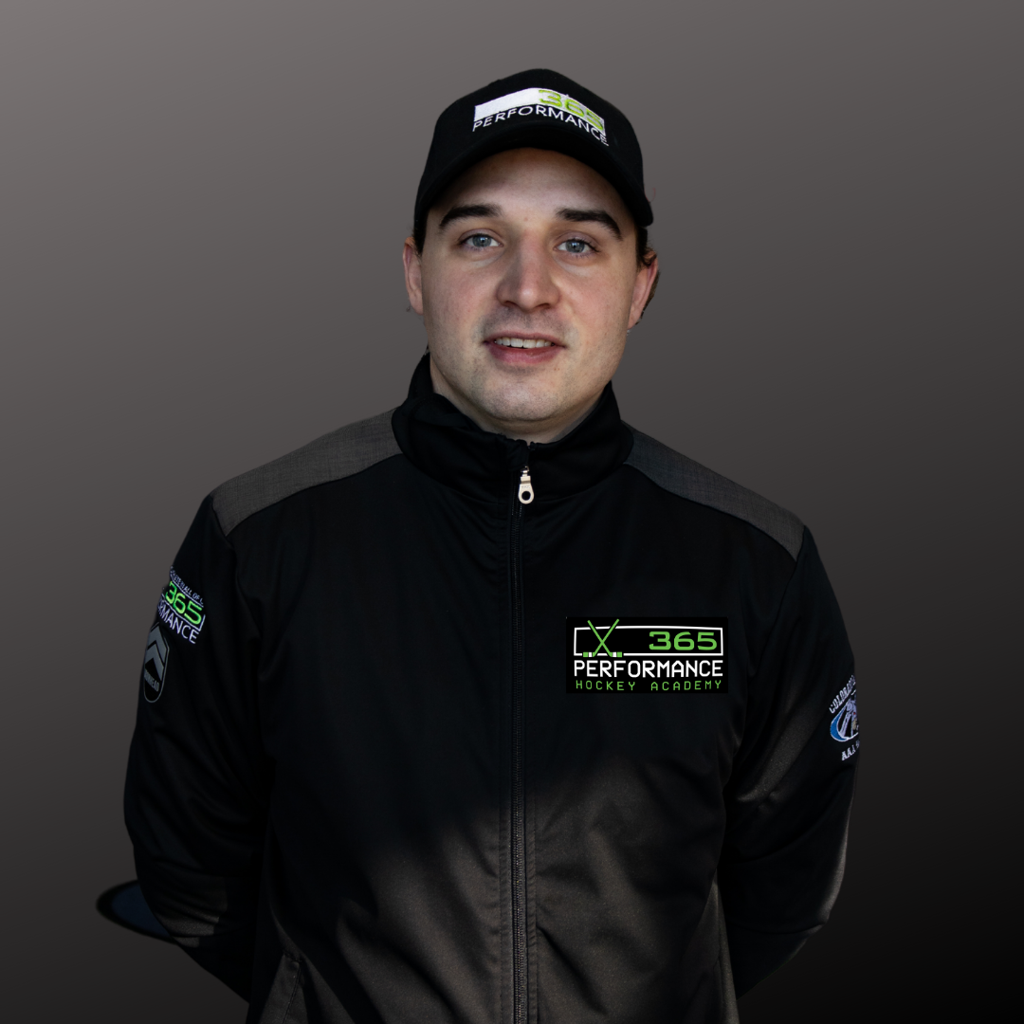 Born in Pittsburgh, Coach Mario grew up playing hockey in Florida until moving to Chicago at the age of 15 to play for the Chicago Young Americans (Tier 1 Elite/MWEHL). After two seasons at CYA, Puskarich went on to play two seasons for the Tri City Storm in the USHL, along with two seasons in the BCHL for The Langley Riverman. In his second season in the BCHL, Puskarich won the Brett Hull Trophy awarded to the regular season scoring champion, while also serving as team Captain.

Following his junior career, Puskarich accepted a Div 1 scholarship at the University of Vermont. In his freshman season, Puskarich earned Rookie of The Year (Hockey East) as well as appear in the NCAA Tournament, ultimately losing to the eventual champion (Union) in the first round. Four seasons at Vermont saw Puskarich score 52 goals, 65 assists totaling 117 points, becoming the first UVM player in over 20 years to hit the 50 goal & 100 point mark.

After Mario’s senior season at UVM, he signed a professional contract with the Manchester Monarchs of the (ECHL).  Puskarich found success right away and found himself making a deep playoff to the conference finals, ultimately losing in game 7. The next two seasons saw Puskarich make the move to Europe, playing for Medvescak Zagreb in the (EBEL).  After two seasons in Croatia, Puskarich joined the Manchester Storm in the (EIHL) playing out of Manchester, England. While the 2020-2021 season saw the (EIHL) cancel the season due to Covid-19, Puskarich is still under contract for the upcoming season projected to begin January 2022.