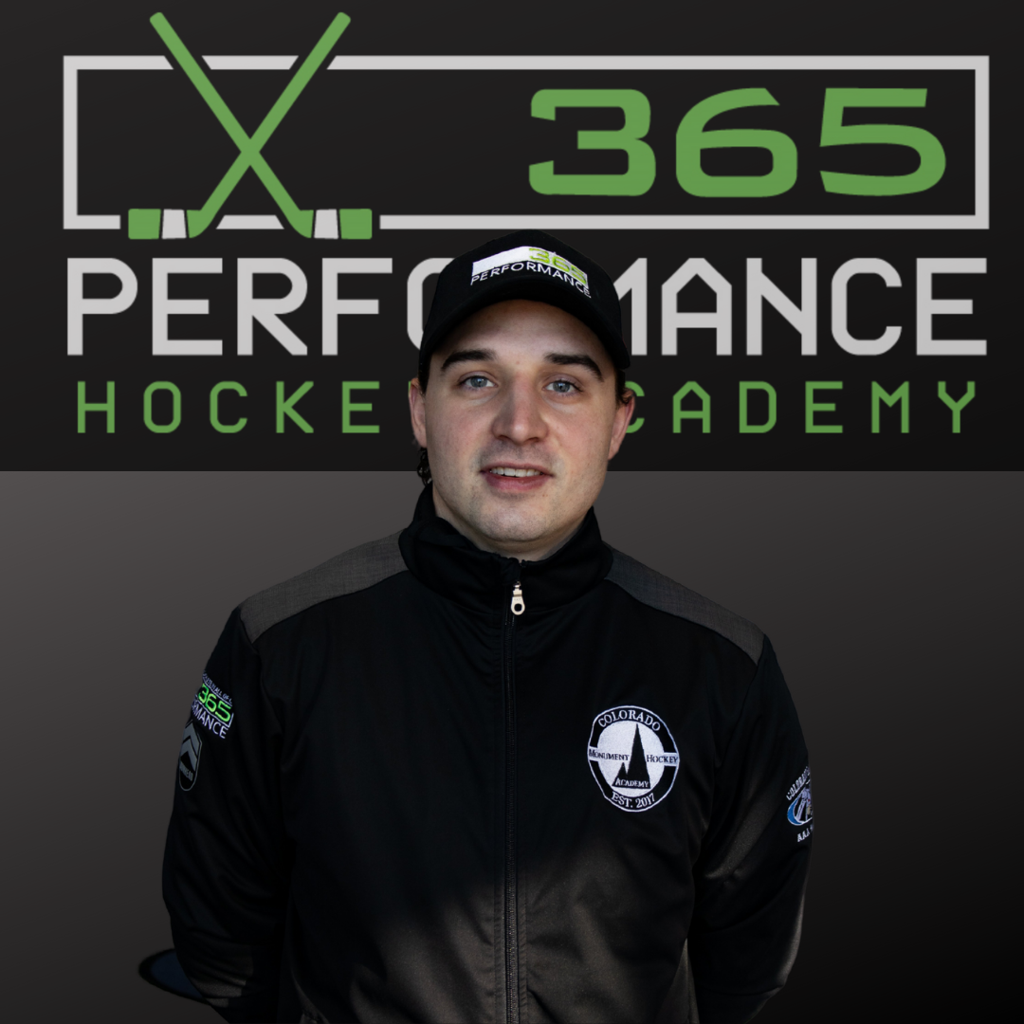 We are pleased to announce that Coach Puskarich will serve as the Director of 365 Hockey Performance Academy.

Coach Mario came to us with an impressive playing career, and we are excited that he can have such a major role in the project of rebranding Monument Hockey Academy. He will be a great role model for the athletes.

See all of his career highlights below: