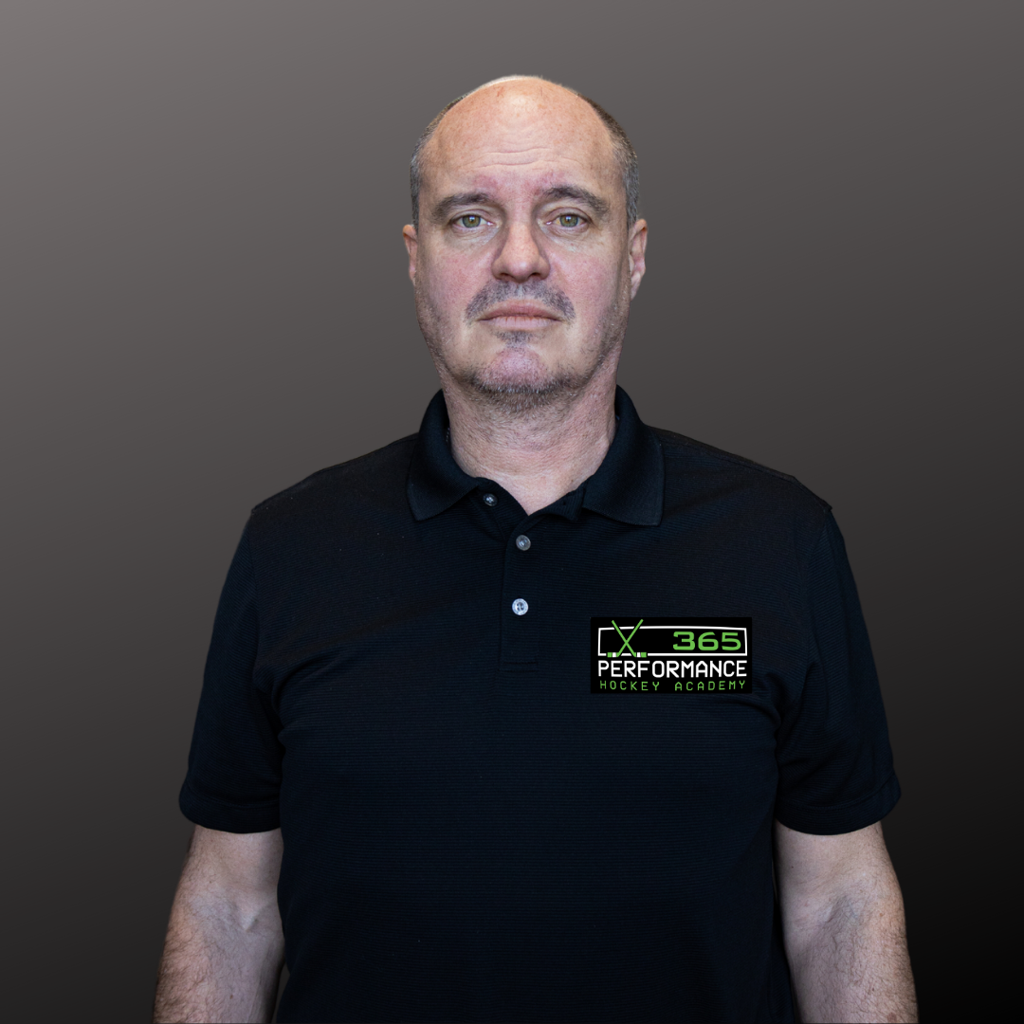 Pat Bingham, originally from Vancouver, British Columbia, started his professional hockey career playing in the AHL, ECHL, COHL, SUHL, and SHL until 1998 when he decided to focus his career on coaching. Over the next fourteen years, Bingham went on to coach more than 1,000 games at the professional level including teams in both the American Hockey League and the East Coast Hockey League. During this time, he set Professional franchise coaching win records for six different teams including the Elmira Jackals (ECHL).

Bingham now serves as the President of the Colorado Rampage Association and as a full time Monument Hockey Academy coach. Bingham’s passion and professional knowledge of the game is instilled in Monument Hockey Academy students where they grow their skills, improve quickness of mind, and gain situational awareness to better prepare them for their careers at the professional and collegiate levels.