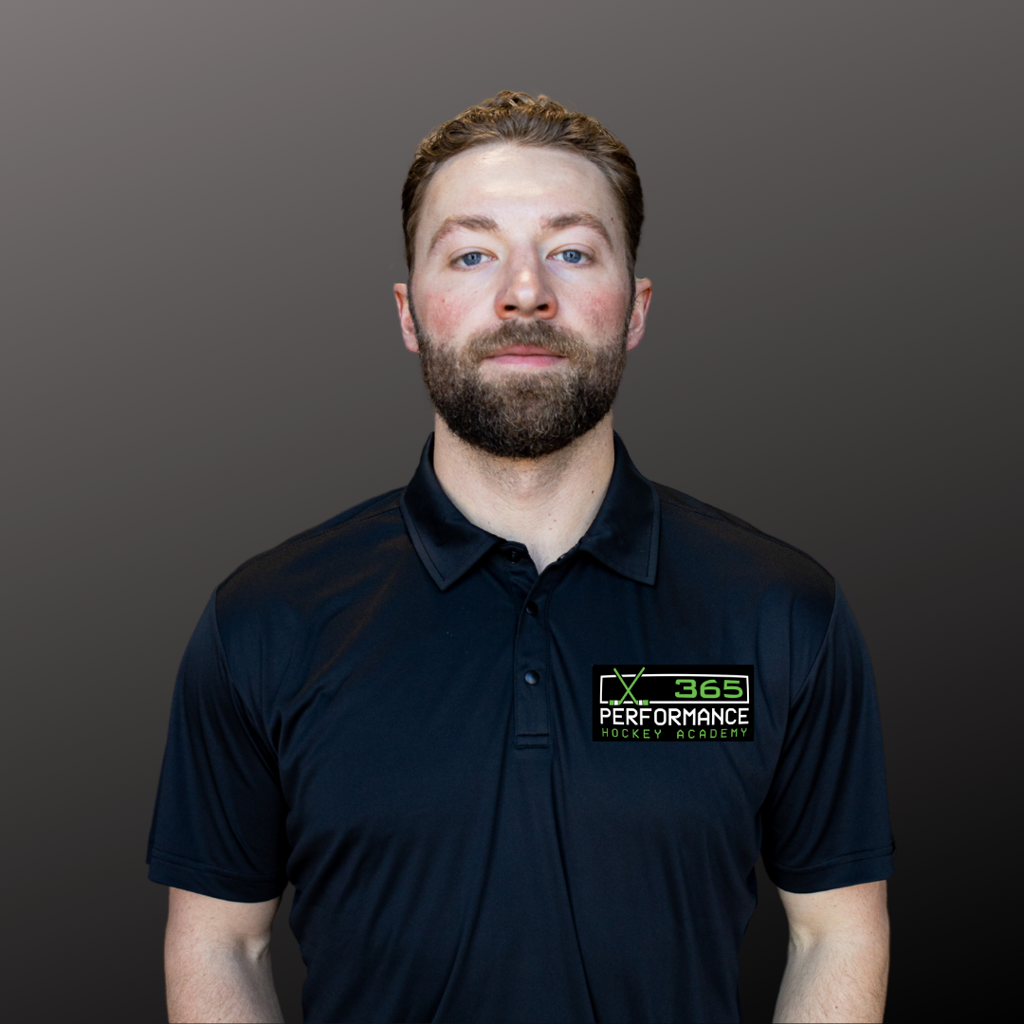 Tyler Shipstad is a Colorado native and has been on skates his entire life. He grew up playing hockey in the Denver, Colorado for the Hyland Hills Jaguars and the Littleton Hawks. He then moved onto play for the Colorado Rampage in the Tier 1 Elite League and as team captain, won an Under 18 State Championship in 2012. Shipstad continued his career with the Fresno Monsters (NAHL) and the Minot Minotauros (NAHL) as an assistant captain. After his 18U AAA season, Shipstad then committed to play NCAA hockey for the University of Wisconsin-Stout for two seasons.